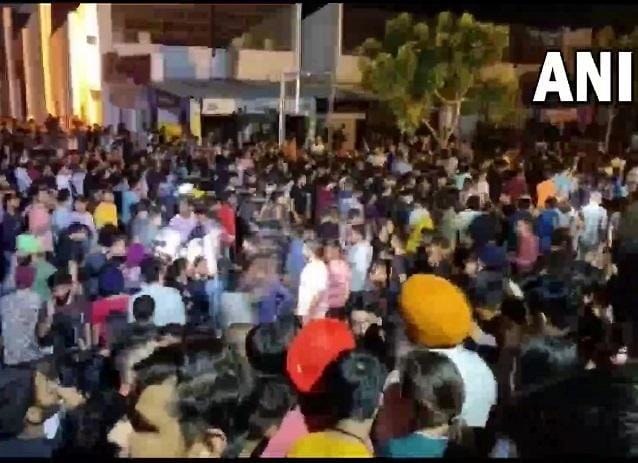 The Punjab Police on Saturday said it has arrested an Army man in connection with the Chandigarh University case, in which it was alleged that a hostel recorded several objectionable videos of girl students in the common washroom.


He will be produced before a Mohali court.


He was suspected of blackmailing the accused woman student, said the DGP.


Yadav said based on forensic and digital evidence, a Mohali police team was dispatched to Arunachal Pradesh to arrest the accused.


Police also obtained a two-day transit remand of the accused from the court of chief judicial magistrate (CJM), Bomdila. “The guilty in this case will not be spared and justice will prevail,” said the DGP.


Protests had rocked the university campus in Punjab’s Mohali last week over allegations levelled by students that a hostel inmate recorded several objectionable videos of students in the common washroom.


Some students had even claimed that the videos were leaked. The university authorities, however, dismissed these allegations as “false and baseless”.