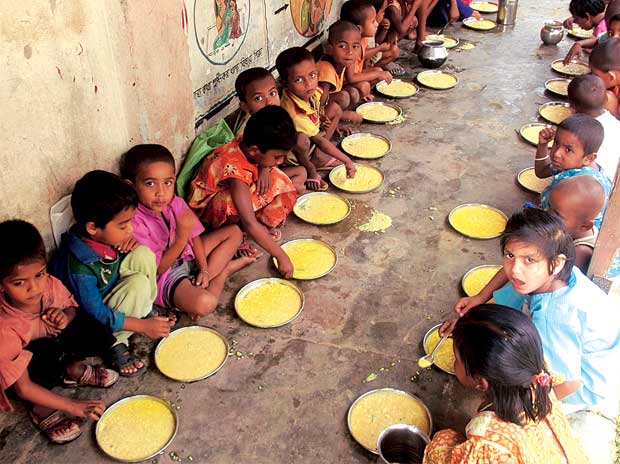 The government of India has asked the states and the union territories (UTs) to carry out a social audit for the mid-day meal scheme in every district by November 30. The social audit is mandatory under the National Food Security Act, 2013, a report by Indian Express (IE) said.


Several states have been running behind their schedule to conduct the audit, the report added. Also, several states have told the centre that the process was initiated in past, and final reports were not submitted to the Ministry of Education, in several cases.


The social audit is important in detecting irregularities like siphoning of funds and helps the authorities to get feedback from the local community, on the scheme.


According to IE, the Meghalaya government has not submitted the audit report for 2019-20 and Assam’s 2020-21 reports are awaited. Nine states and four UTs have not even initiated social audits for 2021-22.


States which have not carried out social audits in 2021-22 include Arunachal Pradesh, Bihar, West Bengal, Uttarakhand, Telangana, Punjab, Odisha, Haryana, and Chhattisgarh. In the UTs of Andaman and Nicobar Islands, Puducherry, Ladakh and Lakshadweep.


Also, in the states that have conducted regular audits, proper guidelines were not followed. This includes Gujarat.