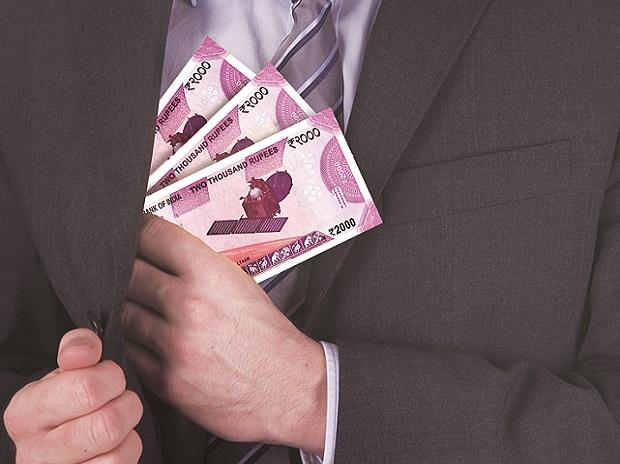 Ahead of the festive season, the Union Cabinet on Wednesday hiked dearness allowance (DA) and dearness relief (DR) for the central government employees by 4 percentage points to 38 per cent of basic pay.


The move will benefit about 4.8 million central government employees and 6.9 million pensioners. The decision will be effective from July 1, 2022.


The Cabinet secretariat in a statement said the hike is based on the percentage increase in 12 monthly average of All India Consumer Price Index for the period ending June, 2022.


The additional financial implications on account of this increase in DA and DR will be Rs 8,568.36 crore for eight month period from July to February of FY23 and Rs 12,852.56 crore per annum.


In March this year, the Centre had increased DA/DR of central government employees by 3 percentage points to 34 per cent of basic salary.


Government increases DA/DR to compensate for price rise based on the recommendations of the Central Pay Commission. In October last year, the Cabinet had hiked the two allowances by 3 percentage points to 31 per cent. It was effective from July 1, 2021. Before that in July, the government had restored DA and DR and increased the rate of allowance from 17 per cent to 28 per cent. Because of the pandemic, the central government had frozen the three additional installments of DA and DR, which were due on January 1, 2020, July 1, 2020, and January 1, 2021.