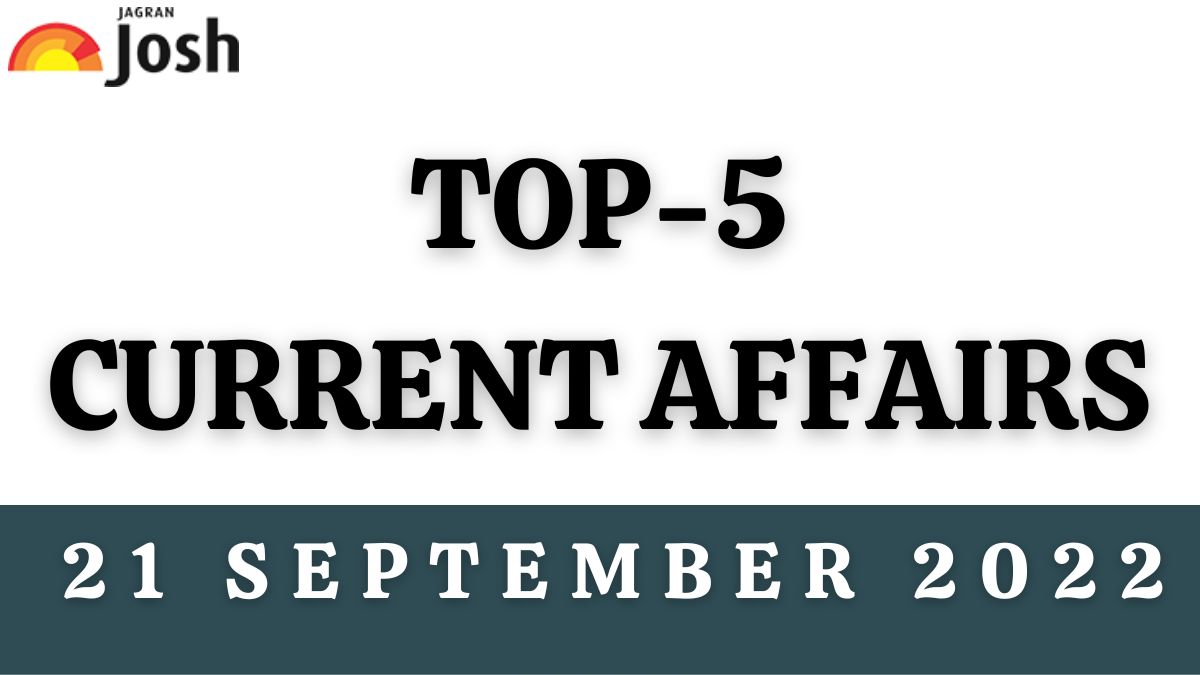 The Indian Space Research Organisation (ISRO) has successfully tested a hybrid motor. The test aims to discover a new propulsion system for the upcoming launch vehicles. The 30kN hybrid motor tested at IPRC is scalable and stackable.

India’s Presidency of the Asia-pacific Institute of Broadcasting Development, AIBD has been extended for one more year. Presently, the Chief Executive Officer of Prasar Bharati and Director General of Doordarshan Mayank Kumar Agrawal is the President of AIBD.

Comedy King Raju Srivastava passed away at the age of 58 on September 21, 2022. The actor suffered a heart attack on August 10 after which he was rushed to AIIMS Hospital in the National Capital. Srivastava was immediately shifted to the ICU and was on life support.