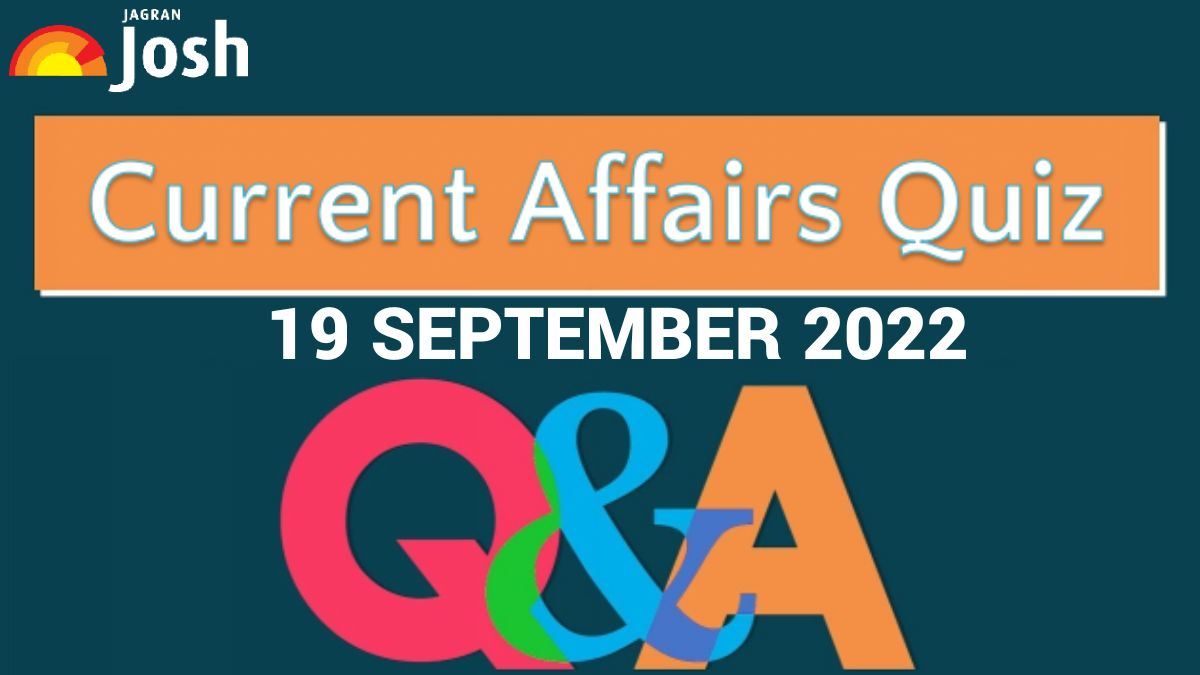 1. Who has become the first Indian to win 4 medals at World Wrestling Championships?

2. Which country has emerged as the largest bilateral lender for Sri Lanka?

3. Which Indian city has been nominated as the first-ever SCO Tourism and Cultural Capital during 2022-2023?

4. An evacuation warning due to Typhoon ‘Nanmadol’ has been issued to which country?

7. In 2022, National Disaster Management Authority (NDMA) will complete how many years of its formation?

Bajrang Punia became the only Indian to claim four medals at the World Wrestling Championships by winning bronze on September 18, 2022. The wrestler captured bronze in the men’s 65 kg category. The Indian Wrestler defeated Sebastian C Rivera of Puerto Rico with a close point of 11-9.

Varanasi has been nominated as the first-ever SCO Tourism and Cultural Capital during the period 2022-2023 at the 22nd Meeting of the Shanghai Cooperation Organisation (SCO) Council of Heads of State Summit which saw the participation of Prime Minister Narendra Modi. The nomination will promote tourism and cultural and humanitarian exchanges between India and the SCO member nations.

In Japan, millions of people were under evacuation warnings as Typhoon Nanmodol’ brought strong winds and heavy rain to the Southwest of the country after making landfall overnight. The powerful system weakened since Typhoon Nanmadol arrived around Kagoshima City in the Southwestern region of Kyushu.

Prime Minister Narendra Modi released Cheetahs flown in from Namibia into a special enclosure at the Kuno National Park in Madhya Pradesh. Cheetahs are being introduced in India under Project Cheetah. It is the world’s first inter-continental large wild carnivore translocation project.

The United Nations Environmental Programme (UNEP) along with the UK-based Charity Reef-World Foundation, recently launched ‘The Green Fins Hub’. It is a global digital platform that will give sustainable marine tourism a major boost. The platform will help diving and snorkeling operators to make simple, cost-efficient changes to their daily practices.