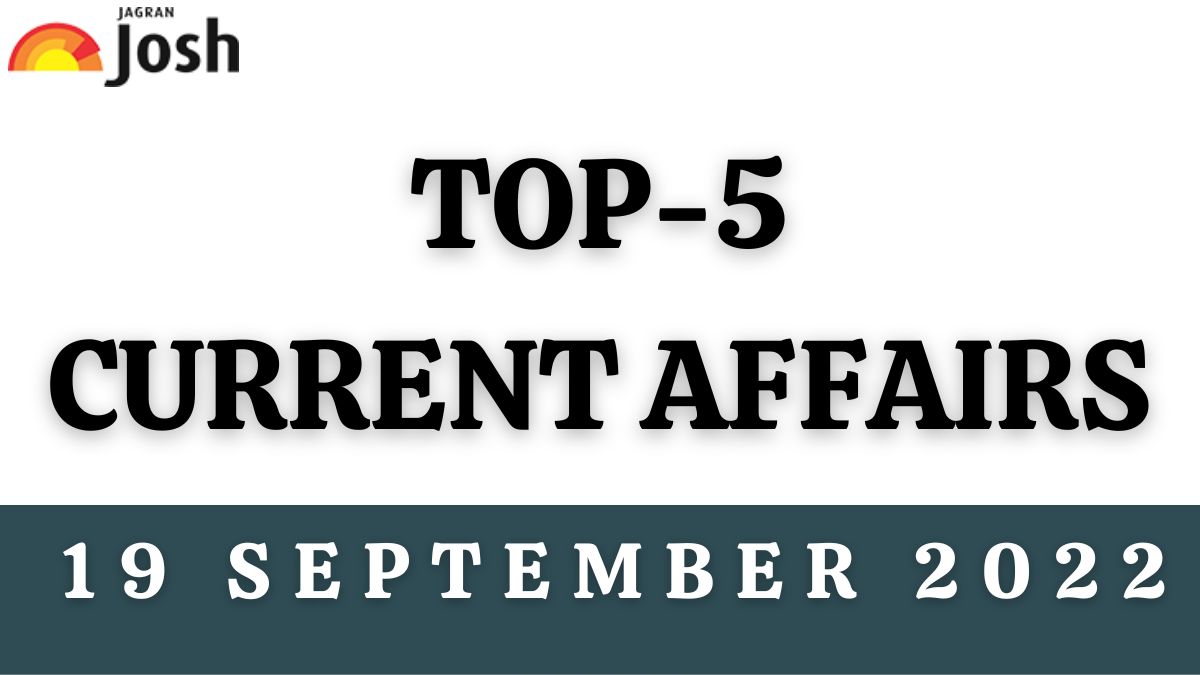 JIMEX 22 hosted by the Indian Navy, the sixth edition of the Japan India Maritime Exercise 2022 was concluded in the Bay of Bengal.  JIMEX 2022 bids farewell to each other with customary steam past on September 17, 2022, at ENC, Visakhapatnam. JIMEX 22 saw some of the most complex exercises undertaken jointly by the two navies. Both sides were involved in advanced-level anti-submarine warfare, Air Defence exercises, and weapon firings.

At the 22nd meeting of the SCO council in Samarkand on September 16, 2022, Varanasi city has been nominated as the first cultural and tourism capital during 2022-2023. Nominating Varanasi as the first SCO Tourism and Cultural Capital will boost tourism and cultural and humanitarian exchanges between India and SCO member countries.

Prime Minister Narendra Modi launched the National Logistics Policy(NLP) on September 17, 2022. The project aims to promote seamless movement of goods across the country and improve the competitiveness of Indian goods in domestic and global markets. Since the logistics cost in India is high as compared to other developed economies, the Government felt the need to introduce the National Logistics Policy.

Ace grappler Bajrang Punia became the only Indian to claim four medals at the World Wrestling Championships by winning bronze on September 18, 2022. The wrestler captured bronze in the men’s 65 kg category. Bajrang Punia defeated Puerto Rico’s Sebastian C Rivera by 11-9. This is India’s second medal at the World Wrestling Championship 2022. Earlier Vinesh Phogat won a bronze medal in the women’s 53 kg category at Belgrade on September 14, 2022.