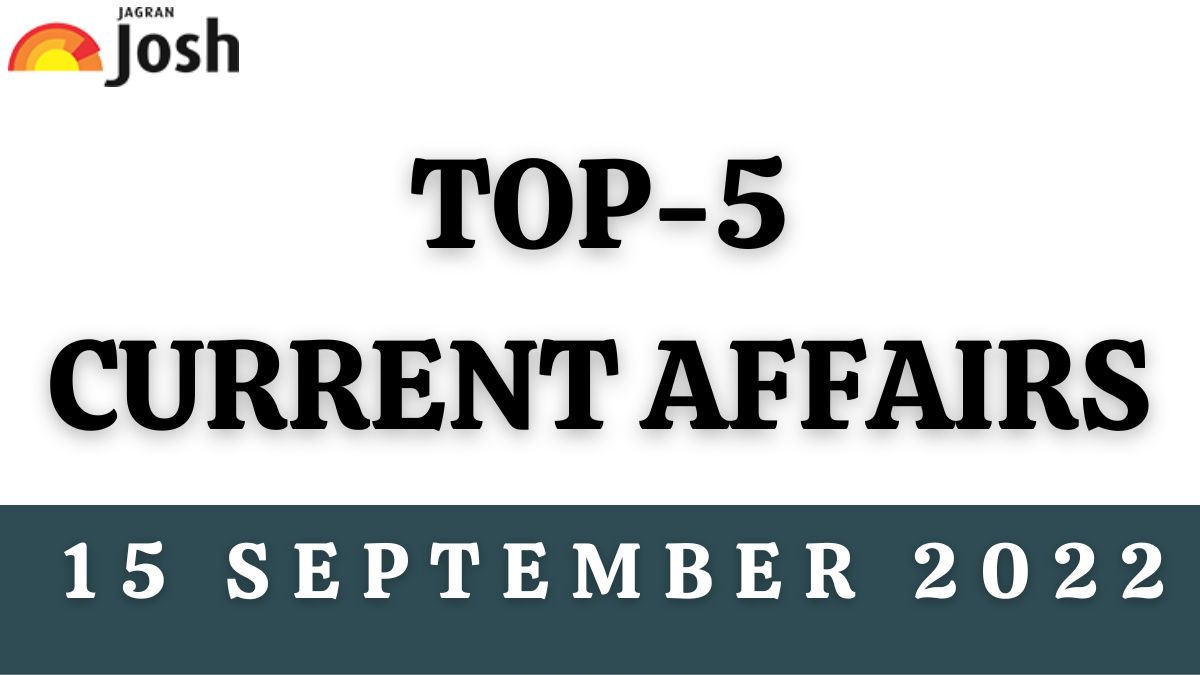 Shri Rajeev Chandrasekhar, the Minister of State for Electronics and Information Technology, will launch the pre-production run of India’s first lithium cell manufacturing facility at Tirupati, Andhra Pradesh, on September 16, 2022. The state-of-the-art facility has been set up with an outlay of Rs. 165 crores by Chennai-based Munoth Industries Limited.

The Union Cabinet approved the inclusion of some castes of Tamil Nadu, Karnataka, Chhattisgarh, Himachal Pradesh, and Uttar Pradesh in the list of Schedules Tribes on Wednesday. Tribal Affairs Minister Arjun Munda also said it was a long pending demand of these castes which has been fulfilled. The move will help them in availing welfare benefits. Prime Minister Narendra Modi was the chairperson of the cabinet.

Engineer’s Day in India is observed on September 15 to honour Sir M. Visvesvaraya. He is known as the first Civil Engineer in India, a statesman, and was also the 19th Diwan of Mysore. Engineer’s Day 2022 is celebrated to honor and recognize the achievements of Visvesvaraya and the engineers who contribute significantly to the country’s growth.