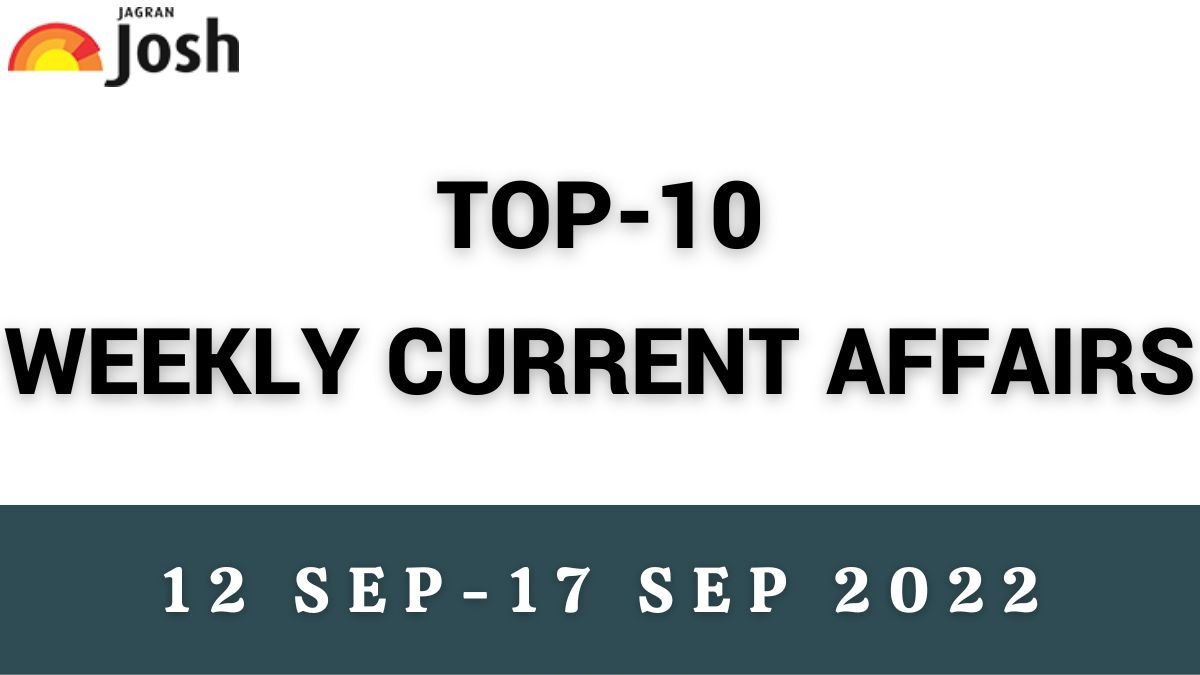 The International Dairy Federation World Dairy Summit was held in India after a very long period of 48 years from September 12 to September 15, 2022. As per the release issued by PMO, the last time World Dairy Summit was held in the country was nearly about half a century ago in 1974. The summit was organized in Greater Noida and was the biggest event for the dairy industry, globally.

Antonio Guterres, the United Nations Secretory-General appointed Volker Turk as the High Commissioner for Human Rights. Volker Turk is 57 years old and spent most of his career within the UN system. Turk has also worked closely with Secretary-General Antonio Guterres focusing particularly on refugees.

The strategically located key Kibithu military garrison was named after India’s first Chief of Defence Staff Gen Bipin Rawat. He commanded his Battalion 5/11 Gorkha Rifles at Kibithu from 1999-2000 as a young Colonel and contributed immensely to strengthening the security structure in the area. Kibithu is situated near the LAC and is the easternmost military garrison of India.

The Union Cabinet approved the inclusion of some castes of Tamil Nadu, Karnataka, Chhattisgarh, Himachal Pradesh, and Uttar Pradesh in the list of Schedules Tribes.  Tribal Affairs Minister said it was a long pending demand of these castes which has been fulfilled. The move will help them in availing welfare benefits.

Shri Rajeev Chandrasekhar, the Minister of State for Electronics and Information Technology, will launch the pre-production run of India’s first lithium cell manufacturing facility at Tirupati, Andhra Pradesh. The state-of-the-art facility has been set up with an outlay of Rs. 165 crores by Chennai-based Munoth Industries Limited.